Charleston, SC was my 33rd birthday gift to myself. A new year, a new city. What a beautiful city it is. The houses, the beaches, the trees, the colors, the food–BEAUTIFUL! I took a walking tour and a carriage tour, ate in some of the most highly regarded restaurants, strolled up and down King Street, looked out over the place the East Bay, laid out on the beach, and well, cried my eyes out on a plantation tour.

See, Charleston is rather aesthetically beautiful but how it became the city that you see today is quite ugly. Now, we Southerners don’t talk about slavery at the dinner table but slave labor was the means by which Charleston secured its wealth. In the photos below you can see glimpses of slave cabins and the Old Slave Mart–the place where slaves were sold. So, in many ways I adored this city but in other ways it frightened me. As my friend Adrianne said, ” I even felt like the trees were trying to talk to me.” –Their moss hangs like secrets in the wind. If only they could talk, I wonder of all the horrors they’d have to share. Depending on who you spoke with would determine whether you were given a real history of the city or a glossed over version that belittles slavery to only a minuscule stain in human history. Others would tell you the nitty gritty and would enlighten you that reverberations of slavery still exist in the city today. My transition from charm to disgust occupied my entire trip. Now, please understand, that no one was mean to me on this adventure. In fact, everyone really lived up to Southern Hospitality and gave me nothing but Southern Charm. I laughed a great deal during this adventure and chatted up fantastic local characters. However, in the back of my mind as I walked down cobbled streets and passed by ancient million dollar exquisite homes, that in the foundation of this city was the blood, sweat, tears, and stolen freedom of my ancestors. Yes, we’ve come a long way though being in the home of the massacre that occurred at Mother Emanuel AME Church reminds me and hopefully you that we’ve still got a long way to go.

I am a woman of Virginia–went to College  in Colonial Williamsburg, my family is originally from North Carolina, and I lived in North Carolina for four years of my life. I now live in Tennessee and have done so since 2011. I’m a Tri Delta who is about to be President of the Junior League. I’m no stranger to the South but there was something about this city that smacked me in my face upon my arrival. Something deeper–its beauty makes it harder for me to digest its past. I love the South and abhor the South. I guess my Bitter Southerner is showing.

Yes, visit Charleston, but always seek a deeper understanding of where you have chosen to vacation. Love it, but embrace the realities of the space. Tour it, but tour it with empathy. 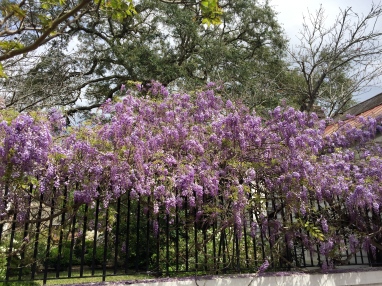 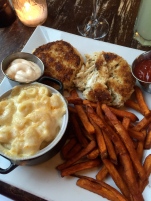 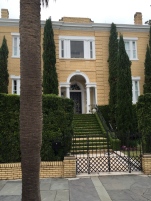 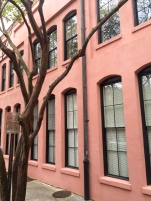 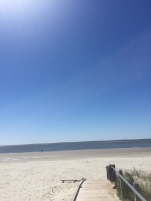 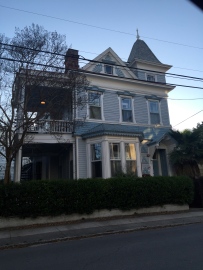 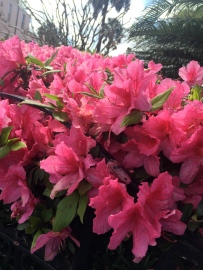 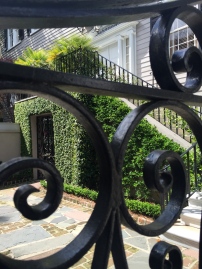 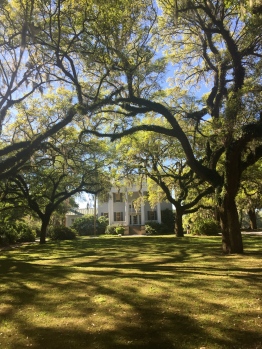 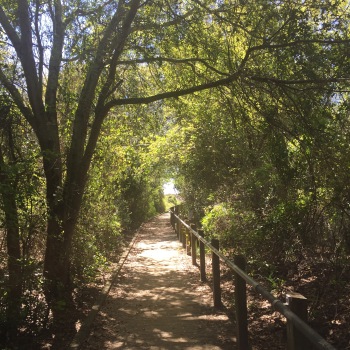 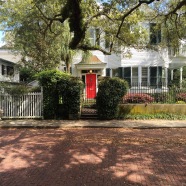 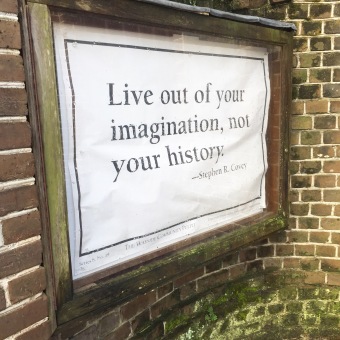 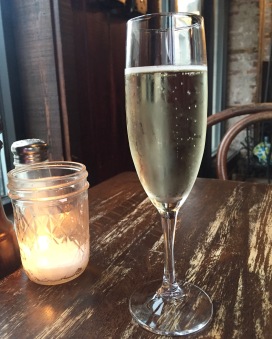 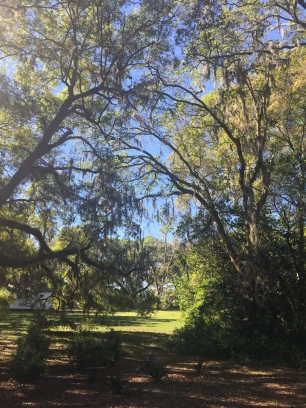 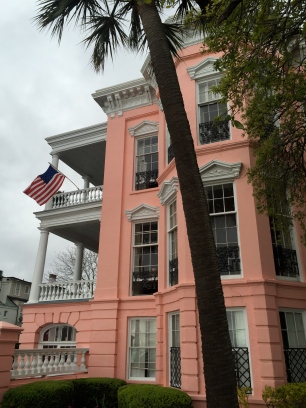 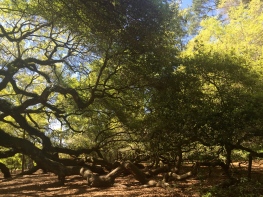 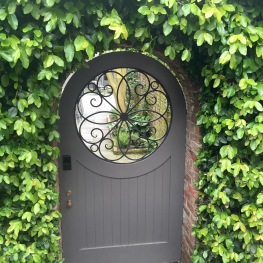 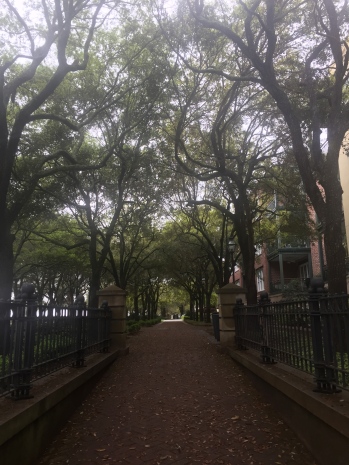 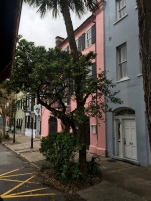 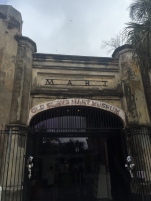 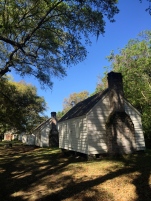 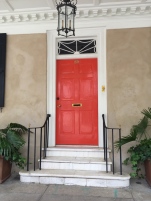 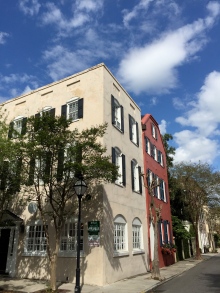 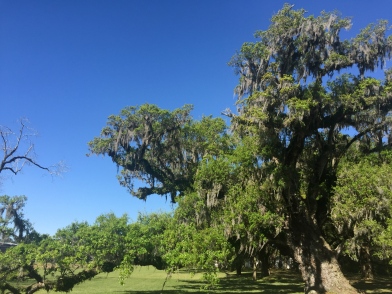 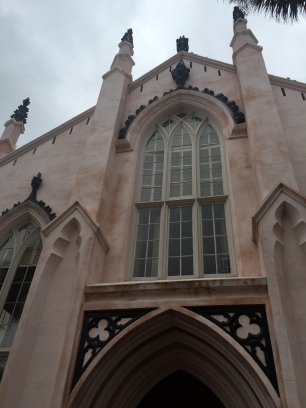 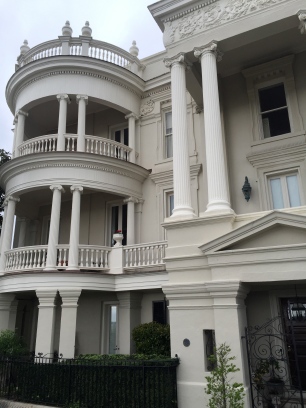