Hair is a thing.

Or at least I feel that my hair is a thing.

I ran around with a towel or pillowcase on my head pretending as if I had long flowing locks.

I hated the Jheri Curl that my mom made me keep for way too long.

I abhorred the fact that mom didn’t know how to do hair which led to some very interesting moments throughout middle school.

As soon as I could convince my mother I purchased hair for the micro braids that seemingly made me come to life in high school.

After I was done with those I ran to lay tracks in my head that transported my hair to the middle of my back, sky high ponytails, and eventually in a chic shoulder length bob that was more appropriate for my sparkling royal blue homecoming queen gown. My grandmother nicknamed me Farrah Fawcett.

I didn’t see my hair until I was a freshman in college. That reveal was a mistake and one that I was quite miffed at my “hairdresser” of a friend about for about 20 minutes. However, the boy loved it because he finally got to see me and he loved me…

Then came the era of the curling iron.  I flipped it, curled it, wrapped it, greased it, straightened it, relaxed it, cut it, banged it, and all in all I killed it. Everything I did to it murdered its true essence. I fought against its very nature.

In grad school, I found Wanda and she whipped it back into shape. She cut it, relaxed it, and worked her magic wand to make it thick and healthy. She made it beautiful and in my mind made me beautiful. The white boys in the fraternity I lived in would watch her revive their “mom’s” mane. When I graduated, I let Ashley cut it into a gorgeous Posh Spice bob. It was admired. Ashley, a white girl, had cut my hair with an expert hand and the black girls at my salon in VA bowed down with respect.

I then moved to NC and well, it all went downhill from there. I never found “my person” so I let randoms get into my glory and sometimes it was great and other times it wasn’t. I started getting it trimmed and learned how to do it myself –bad idea. I get my non hair doing gene from my mama.

By the time I got to Nashville, she was a wreck. She was split up and dry and d-a-m-a-g-e-d. I showed up at the salon and all they could say was “pass me the scissors”. However, I didn’t have it in me to go short again so after a while I braided my headpiece up and kept her under wraps for a year.

I then had to make a decision. What next? 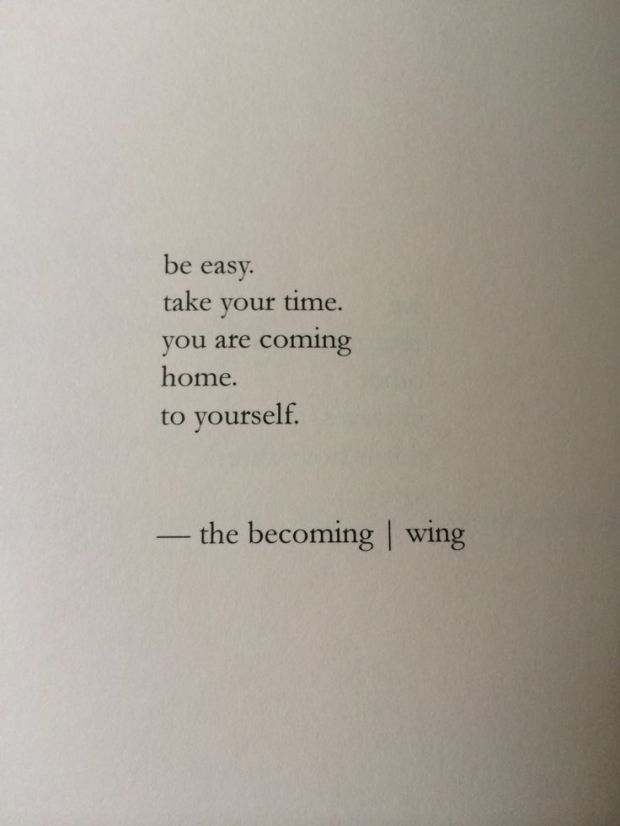 Recently, I took the plunge. The plunge of going back to natural. I took out all of the hair that was as noted on a receipt and released all that had happened over the course of one year of no heat, no chemicals, no products, and no scissors.

Me was not happy at first. In fact, me was sad and panicked and planning a return to braids. Me showed up to work with a poo face and refused to show anyone who I actually was underneath it all.

But then, I started figuring out what to do with me. As I looked at me more and more, I realized that I loved me and that my big smile, bright eyes, pretty skin, odd shaped eyebrows, and fat cheeks were all still there. Over the course of a year, I’d grown a nice amount of thick, soft, curly, kinky, and fun hair.

It has now been a month since I’ve been me. Let me tell you, people like me. I’ve had a few outreached hands which were quickly batted away, a few confused looks but then flashes of understanding once I let them know what happened to all the other hair that once belonged to me according to Bank of America, and overall all I’ve had a lot of “I love it”, “It suits you”, “It’s beautiful because its natural”, “You’re beautiful” and so on and so forth. 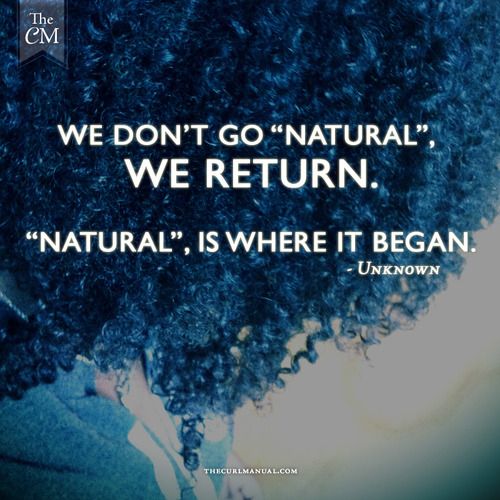 Most importantly, I’m feeling good about her and her debut into the big bad world. We’re getting along and figuring each other out. She ‘s thirsty for products, likes to be washed every four days, twist outs are her go to and we enjoy when she’s a bit bigger.  I mean, like LARGE. I told myself that I’d go without straightening her for a month and I’m now 2 weeks past that deadline. I have no interest or time to wield a flat iron so perhaps I’ll keep this challenge up for another month.

Hair is political and I know that I’m privileged to work at a place that allows me to wear my hair as I see fit. I never actually foresee my boss saying a  negative word about my hair.  Working with students who we want to shine as bright as possible and also who we work with on a daily basis to live authentic lives makes it easier for staff members to do the same. There are lots of natural students strutting around campus these days.

I avoided going natural for so long because I just didn’t think that the look was me. Imagine, the way I was born is just not authentic enough. [side eye]

That other hair that I had someone braid into my head was never to begin with because it never created an opportunity for me to just be Krystal. It was an accessory, a statement piece, that created a space in which people couldn’t remember what I actually looked like without it. I felt that without that hair I would miss out on something great. Perhaps “the one” was around the corner and he would walk by if I didn’t have that hair.

Ahem! Newsflash, Clark–you didn’t have a man with the hair so what made you think that keeping it longer was going to have any impact on your single status? Point taken. I’m often irrational. Let’s move on to the next point.  Ahem!

What you see is actually what you get. There isn’t any more reveal. I’m coming out as me. “I’m a real girl!” said in Pinocchio voice 🙂

Wearing  a mask is never comfortable because there is the constant worry of what will happen when the mask comes off. There has been a burden lifted with the shedding of the 4 bags of 1B.

The natural adventure is underway and though it has added a great deal of time spent co-washing, detangling, conditioning, applying oils, and twisting, I’m just happy to be Krystal. I’ll never forget that time in the Summer of 2014 when I became me.